Yemen’s government, crippled by its weakness and corruption, has not been able to effectively address their water crisis. With poor hygiene conditions and a lack of necessary equipment, health institutions in Yemen have been overwhelmed by Cholera and Polio outbreaks.

The outbreak is a direct result of a lack of access to safe drinking water and inadequate water sources and infrastructure in camps predominantly populated by Internally Displaced Persons (IDPs).

Studies reveal that water scarcity acts as a security threat in regions characterized by rising population, social and political tensions, as well as ineffective and unaccountable state institutions – such as in Yemen.

How you can help?

IDRF, in partnership with local communities, is addressing these ongoing issues by building motor water wells. 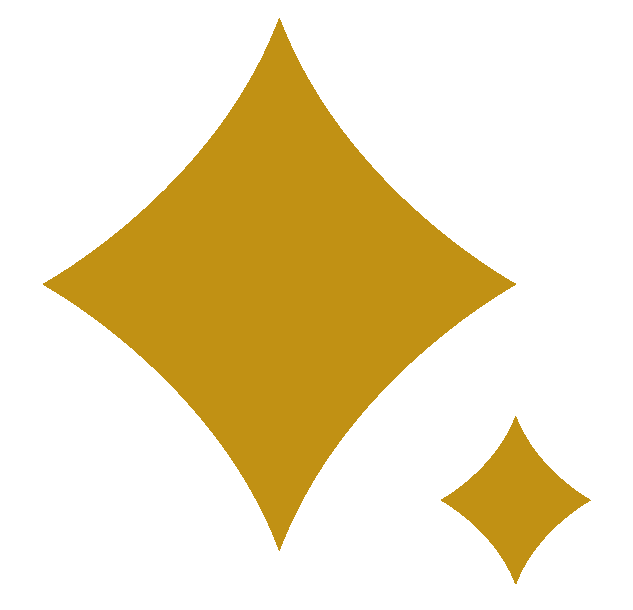 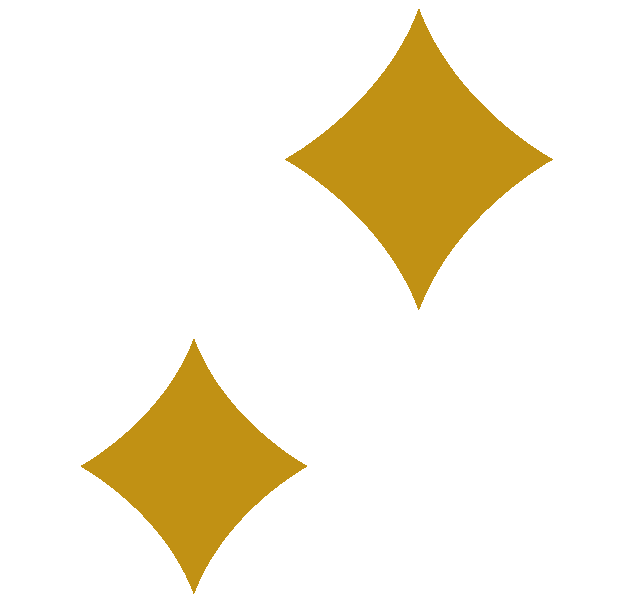 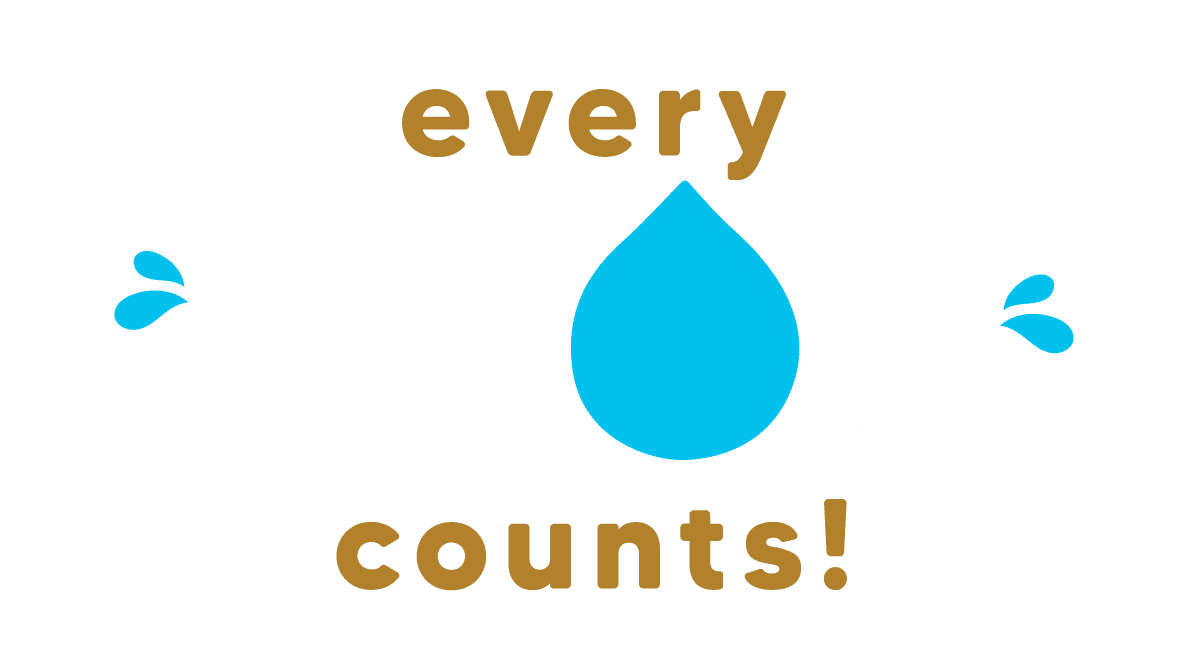 Build a well, one drop at a time.

Contribute to a well, no matter how small the amount. 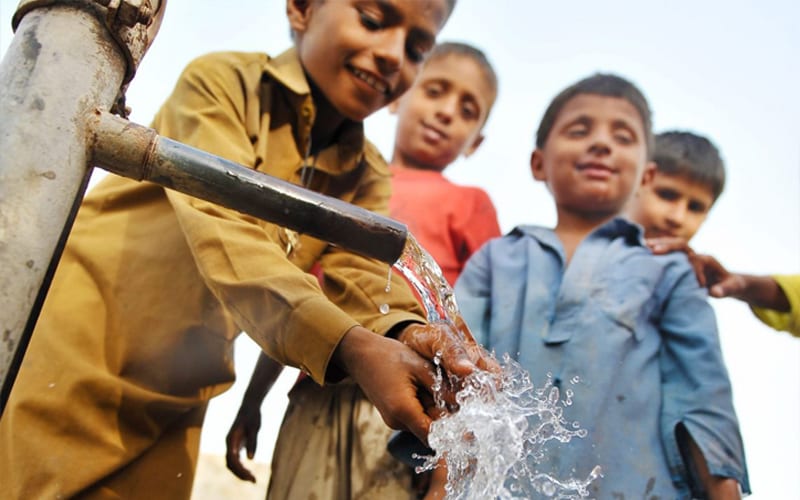 Build a well, build a community.

Start your crowdfunding campaign and create a wave of impact in a community.

What is the difference between a regular well and a solar well?

A regular well consists of a water system that pumps water from the underground water table. The regular wells use a motorized engine which runs off of gasoline. The motor pumps water through large water hoses that people use to fill up jerry cans for water consumption. A solar well has a very similar setup however instead of running on a gasoline motor engine, it uses the sun to power the engine. This is an environmentally friendly option, as well as a more sustainable one. Both types of wells have pipelines that irrigate nearby farmland to ensure farmers in the area can grow crops to help families survive during the ongoing conflict

How big are they and how many people can benefit from these wells?

Approximately 780 families and a few acres of surrounding agricultural land can access clean water from these wells.

How long do they take to build?

The ongoing conflict, accompanied by the pandemic has made Yemen a difficult region to operate in. However, we do provide donors with an expected timeline of one year from the day funds are released to IDRF for project completion. After project completion, a final report including photos of the well in action will be sent to the donors for their viewing pleasure.

How deep are they?

Is it easy for elders and youngsters to use?

For elders and young people, there are community focal persons that help coordinate the distribution of water. Jerry cans and large water tanks are filled for those who cannot come to the wells to collect water for themselves.

Are their maintenance costs?

No. Once the well is built, our partners in Yemen will periodically check-in on the wells, and ensure that things are running smoothly. Since the well belongs to the community after it is built, a majority of the maintenance comes from the community themselves – they take the responsibility to maintain it, without external resources.

No. Water wells cannot be deemed zakat eligible due to the fact that these wells are used by a community of people, and we cannot provide “ownership” to one individual.

Donate to build a water well in Yemen