Education for children in Gaza

IDRF is continuing to provide children and youth with Education and quality psychological support in order to combat trauma that exists for vulnerable children living in conflict.

A study conducted in 2020, before the latest conflict, found that 53.5 percent of children in Gaza were suffering from PTSD. Nearly 90 percent had experienced personal trauma.

And over 60 percent of households in the Gaza Strip are moderately or severely food insecure.

More recently, in May of 2021, many terrified civilians began saying their final goodbyes to family members and friends during the 11-day onslaught, fearing they would die in one of the heaviest attacks on the Palestinian enclave ever.

The ongoing war has caused severe trauma in civilians and children being most vulnerable. 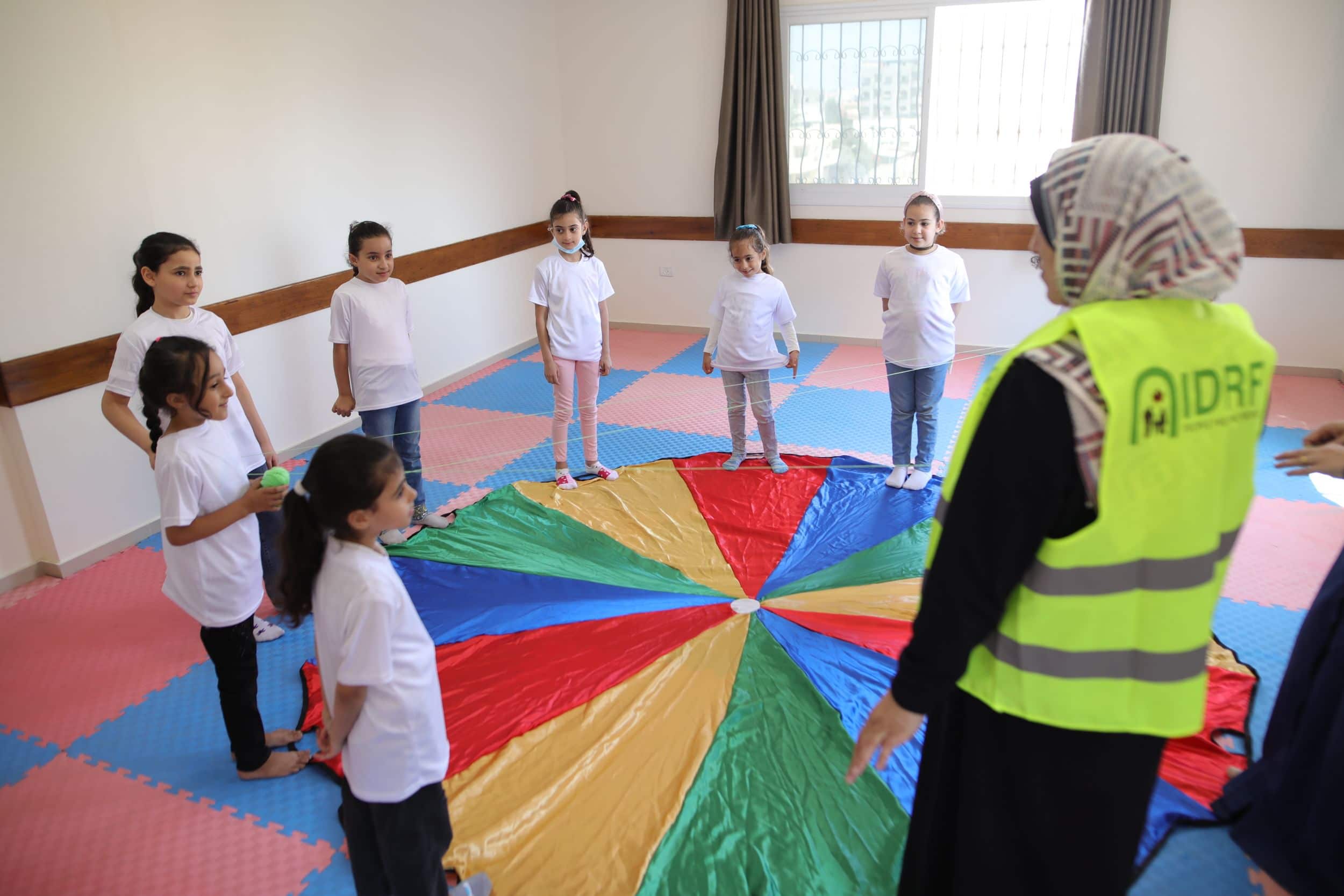 IDRF aims to provide academic and psychological support to children in Gaza by accomplishing these goals; 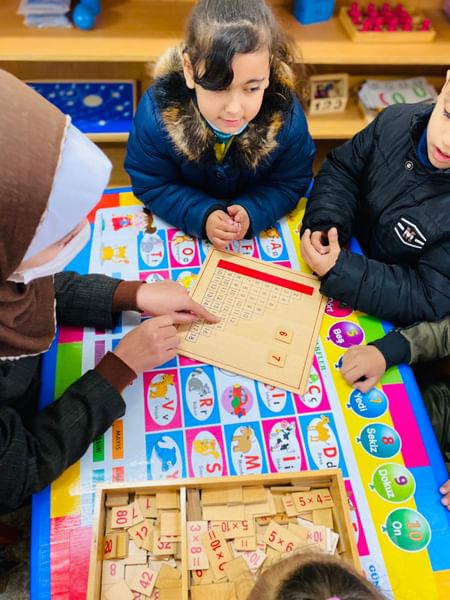 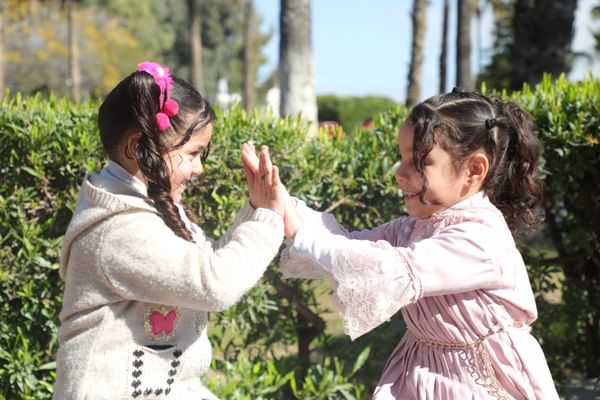 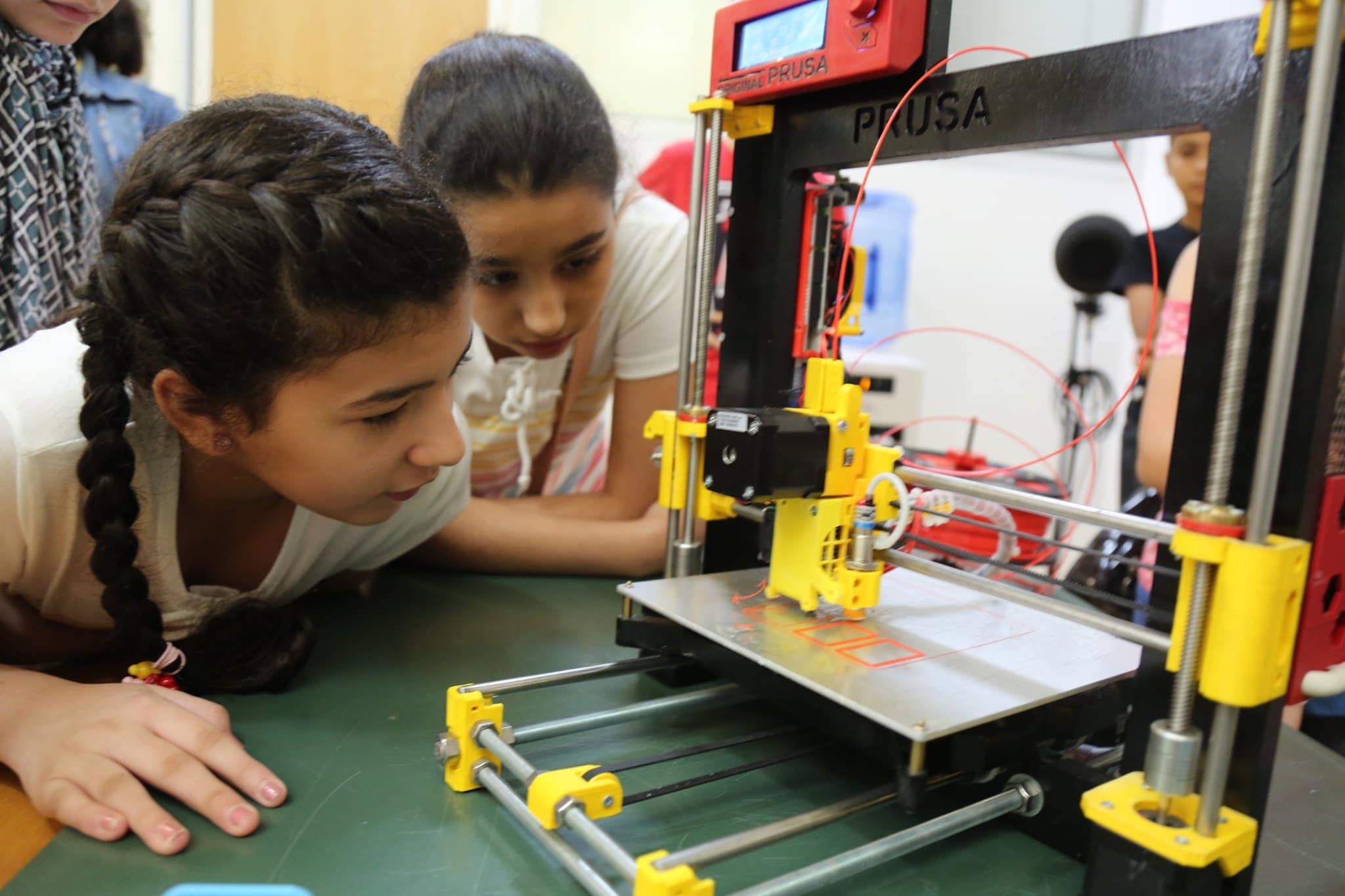 How you can help

Your donations allow us to provide children with a wide variety of structured educational programming at the Child Center in Gaza. Participants have the opportunity to enroll in a variety of activities, courses, and workshops in visual arts, science, information technology (IT) and literacy. 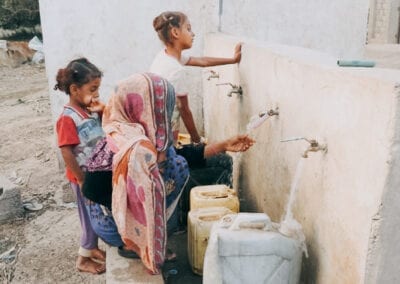 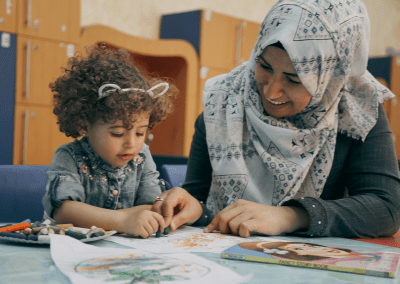 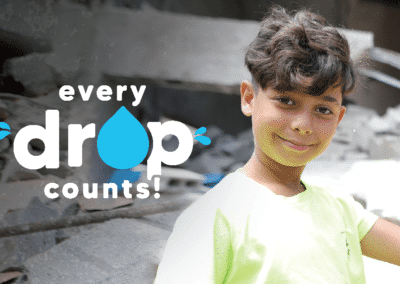 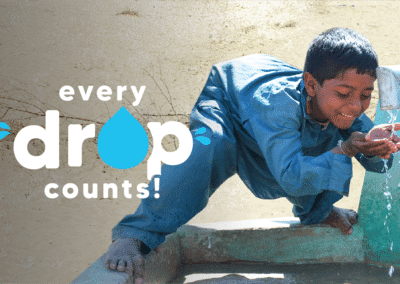 Donate to provide quality education to children in Gaza